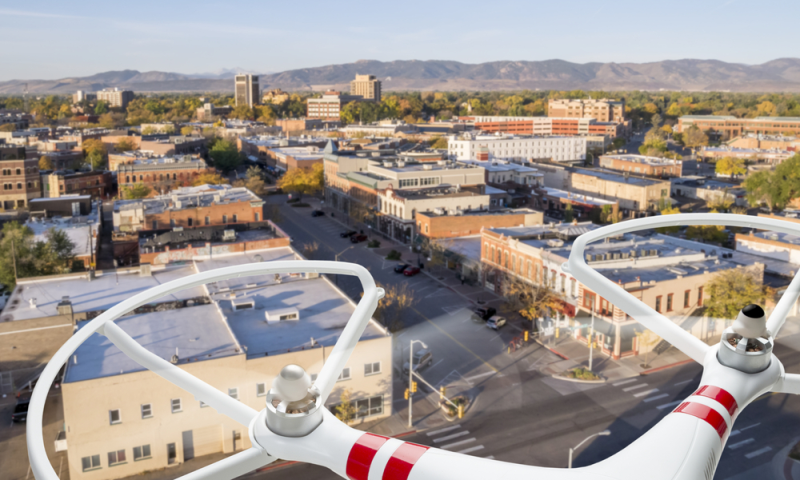 C2M headquarters held the third Annual Summer Internship Program during the first 2 weeks of June of 2016. Interns ranged from middle school to university levels. This year, in addition to traditional business technology lessons, the interns were introduced to C2M.

C2M team members challenged the interns to think about a Smart City project that they could create using the C2M IoT platform. The interns then began using the platform to connect to a Raspberri Pi that detects temperature, humidity, movement and more. The Raspberry Pi was then attached to a drone in order to collect weather data in the sky.

To end the program, the interns presented their smart city weather detection system to some team members at the Dallas C2M office. They expressed how they were able to use C2M with ease to detect movement, temperature, humidity and much more. Watch this short video to learn even more about the 2016 Summer Internship Program.