Connect2.me™ was a Finalist in the AT&T Developer Summit Hackathon 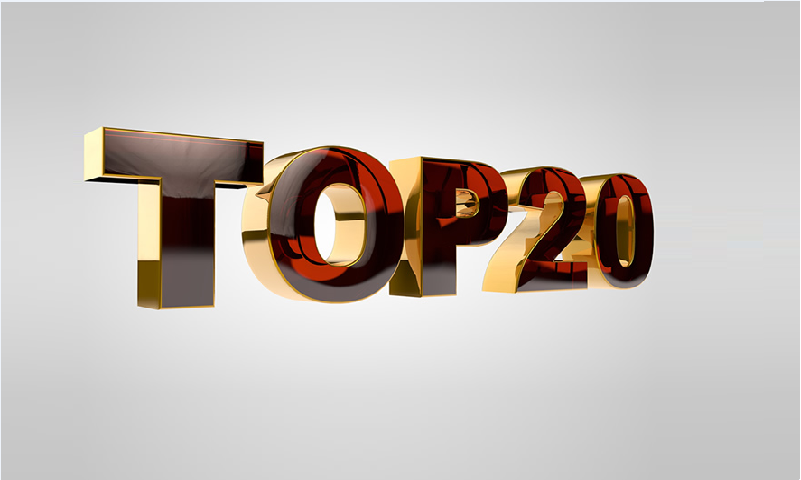 C2M® (Formerly Connect2.me) was a Finalist in the AT&T Hackathon

After 24 hours of hacking at the AT&T Developers Summit in Las Vegas, NV this past weekend C2M™ was in the top 20 finalists. A total of 600 entries were submitted in the hackathon by teams from around the world and judges had to choose the top teams to present at the end, which C2M was chosen by the judges to present. There were over 900 developers at the Palms Casino Resort with one specific goal, which was to build an application that was worthy enough to win the hackathon. Competitors came from all over the world to put their skills and knowledge to the test.

At the start of the hackathon, the developers that attended this event got the chance to listen to lightning talks to learn more about the tools and APIs that were available for them to incorporate into their ideas. AT&T architects who worked on APIs such as M2X and WebRTC spent their time visiting various developers at different sections to see if they needed any assistance with implementation. There were so many innovative ideas brought to this summit with each idea being unique. During this event, developers had access to numerous gear from sponsors, support from different mentors, and tech pros to assist with any type of questions and integration.

The IoT idea that C2M produced was an interactive app designed to make objects be interactive, which is called “One”. In the demo presentation, the C2M team used a mobile phone to send questions to a wired-pineapple. The pineapple was then able to respond fairly quickly to the following questions: “What’s your name?” and “Do you need water?” The app then configured the responses based on specific parameters and timeframes. Some of the APIs used in this demo was the Fitbit API and Watson Speech API, which are located conveniently on the C2M directory.