What Makes a Great API? 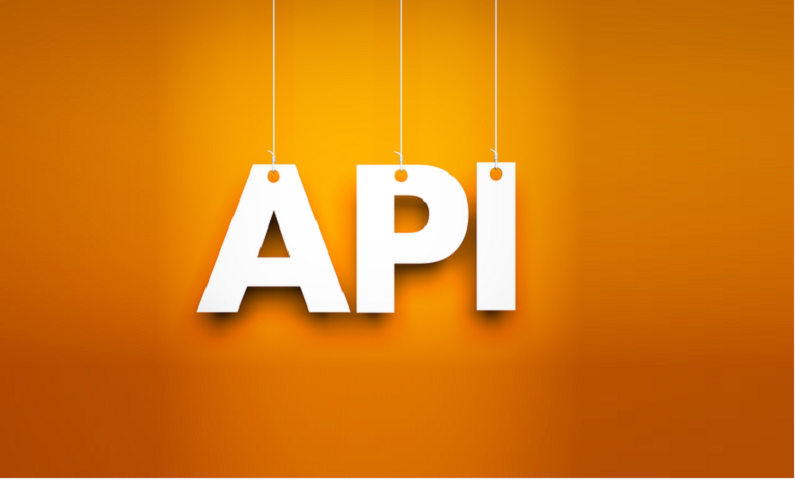 Application Programming Interfaces (APIs) are nothing new. They have been used by programmers and software architects to design and create the world’s best software. Such as technology, APIs have evolved over the last few years from being highly platform-oriented to web-oriented. Today, most APIs are exposed as services for end users to consume and integrate within their own services.  Innovative companies are using web APIs to monetize their digital assets and create a value proposition for end users and partners on a massive scale.

An effective API is more than just snippets of code ready to be hosted on a web server and consumed by the developer community. A great API has many attributes such as:

Considerations of a great API

User Experience (UX) is unarguable the de facto priority when it comes to designing a great API. It is only logical that the APIUX becomes the primary concern in the development stages. Sound APIs could not sustain in the industry simply because UX (or lack thereof) was not given top billing. An optimally designed API allows developers to easily understand the basic structure and flow of the API, and hence eases the coding that follows.

API’s should be engineered to fit a specific use case. For instance, if an API is intended to get a list of all users in a collection, the API should do just that and not merely retrieve the number of orders of a user. In doing so, the API should return a suitable status code that should indicate the success or failure of an API call.

Deploying all APIs to a portal that is well accessible to the developer community is another vital step. The portal must include all parts of an API, such as, name, description, version, resources, endpoints, status codes, MIME type and etc. Documentation of the APIs should be done in a clear and concise manner so that developers or consumers of an API should not have to look elsewhere.

The value of a great API in transforming the fortunes of a business is widely recognized in the industry. Delivering a successful API strategy requires strict adherence to API best practices in design and usability.

A great API is not difficult to design if it is designed keeping in mind of users and actual business purposes. If you effectively manage your API and make it easy for developers to consume, the API will become an extension to your business and build a steady stream of revenue.

Previous PostIoT and Sports
Next PostConnect2.me™ is Attending the Collision Con...